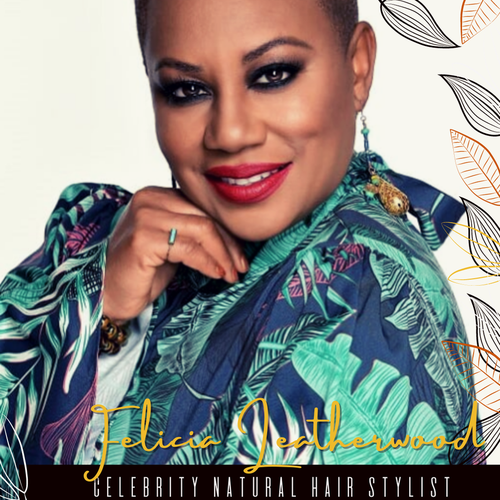 Taking Care of Our Hair

Talks covered by this speaker

With over 26 years of experience, Felicia Leatherwood is the world's leading celebrity stylist and inspirational beauty speaker in regard to natural hair. With a social reach of over 250 thousand, she conducts hair care workshops for audiences around the globe under the brand and slogan "Loving Your Hair with Natural Care". The Loving Your Hair brand of workshops is in response to the thousands (literally) of questions received from people desperate for answers about their tresses. Felicia's solutions and work have garnered her the "Hair Whisperer" title, as she is known for miraculously restoring health, beauty and vitality to her clientele's hair.

Whether online, on FOX's hit show "The Real" or in person, Leatherwood's message is rooted in the idea of holistic health and fundamentally loving yourself --- a true inside out approach to hair care. It is from these experiences that the idea of a specialized hair solution began to form.

Want to sponsor? Contact us to find out more.